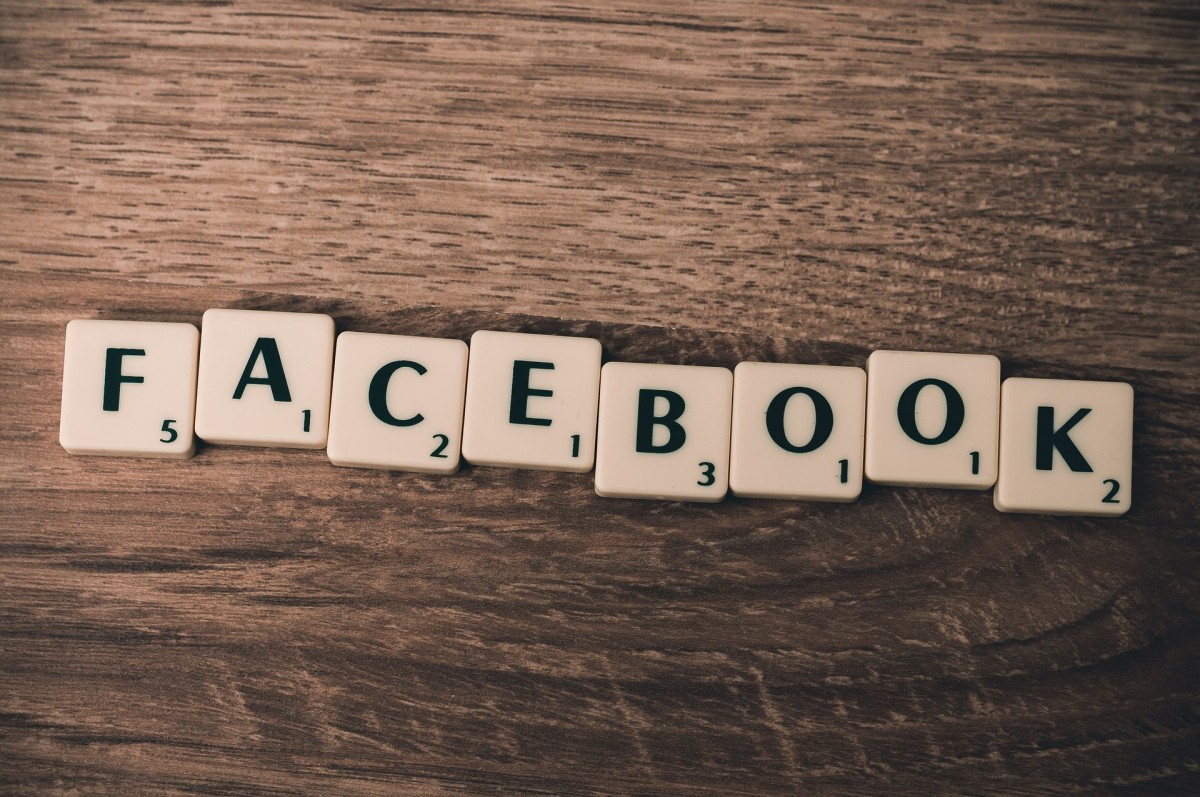 Facebook Etiquette : In many ways, Facebook is the water cooler of the Internet age. We all gather around our computers to chat about the news of the day, share pictures of the kids or just talk about what was on television last night. But if you make a social snafu around the water cooler, it’s probably only witnessed by a few people—and it’s quickly forgotten. But social blunders on Facebook have a much wider audience, which can make them more difficult to recover from.

We need to be kind on Facebook. If we have something to say and we wouldn’t feel comfortable saying it at the dinner table on Thanksgiving then better we not say if on Facebook. You just can’t take back what you say on Facebook.

This isn’t just Facebook etiquette; it’s social etiquette or even common sense. If you need to inform your friends or your family about some important and personal information, don’t declare it out in the public domain. Facebook is a social networking site; it’s supposed to be public.

We’ve identified the most common sharing missteps, most of which you’ve probably seen in your own news feed—or even made yourself. Fortunately, your Facebook friends are forgiving, and with a bit of foresight, you can dodge any social snafus in the future.

As much as you may have exhibitionistic tendencies and want everyone to know your most intimate secrets, others may not share the same inclination. Your friends might not take it too kindly when you post what they did last night at your house party, or any other stuff which are understood to be kept between your closest friends.

The fact is that most of their Facebook friends will hear about it in such a public platform. The walls indeed have ears, especially so for the Facebook Wall. Best to keep these conversations behind closed doors in Facebook Messaging.

Try to avoid posting comments on every post. If you’re stalking your friend, leave it at that. Don’t make some comment on everything your friends post or they’ll start to get suspicious. Even in you say with all honesty that you are not stalking them, it’s not going to be easy for them to believe that their status updates always appear on your newsfeed.

It’s open secret that everyone checks out their friends’ profile every now and then, but to comment on everything is to admit that you are constantly checking out on them. What is even worse is that your friends’ friends might notice as well, seeing that you are a regular commenter. If you don’t wish to be labeled a pest, try to limit your comments somewhat.