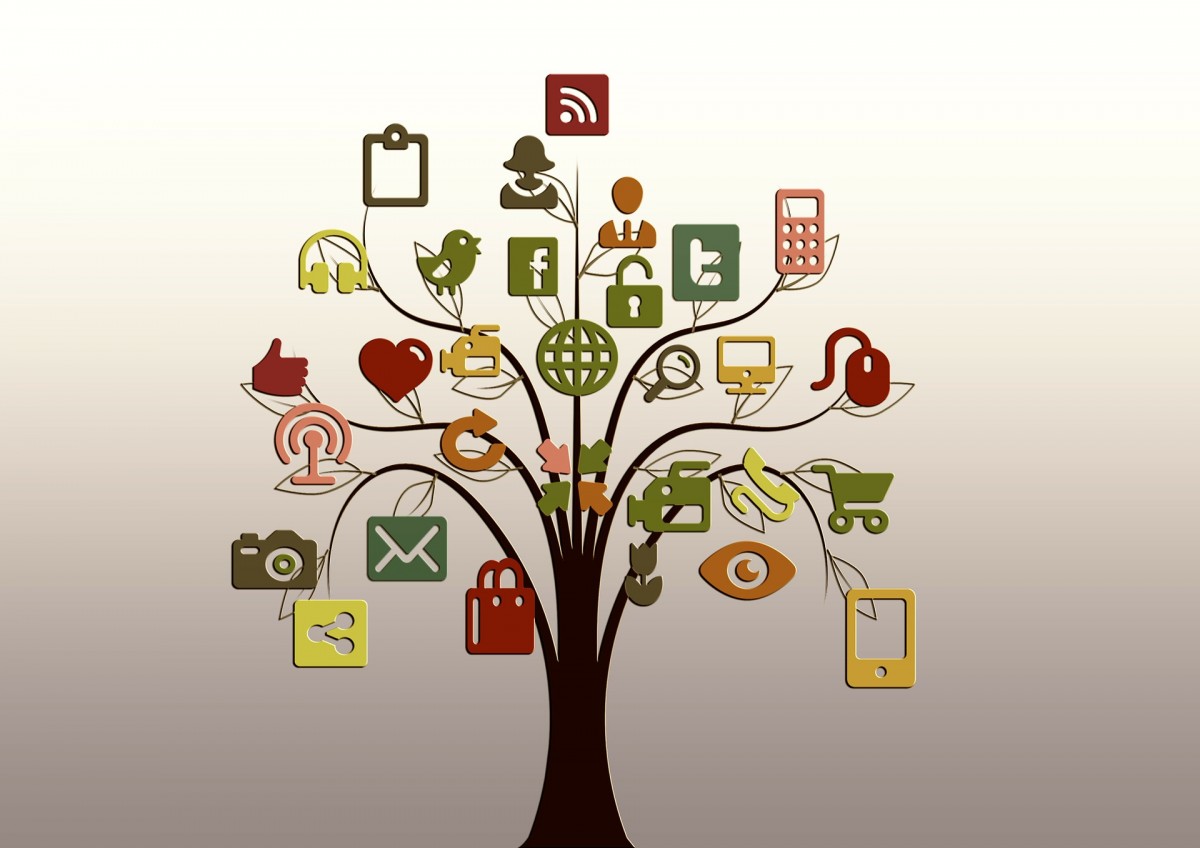 | We have seen many changes in the world of Social Media and business. Twitter and Facebook have adapted to the world of business better than many could imagine. In 2009 we saw the realization of the influence that listening to consumers had on Social Media and in the ending of 2011, media went from being a simple broadcast platform to a sophisticated network of connections and rewarding engagements.

Despite Facebook declining, it seems social media overall, will continue to rise. Social Media usage is up 38 percent over the previous year. The increase in social activity is mostly down to smartphone users and we all know the mobile market is booming.

People’s expectations are changing. Social Media is now more than just networking. It’s a way of successfully building a brand. Some believe all human behavior is goal directed. We need a purpose that has to be obvious and in the absence of this behavior, the task itself will not happen. This applies to Social Media and how are we going to act in the future. Without a direction in the form of a social media strategy, a business will suffer online.

A lot of companies will be weighing up the benefits of spending their time on social media because as we all know time is money. In the beginning, the purpose served by using social media was just the pleasure of connecting with people in a new and unique way. This soon had its difficulties when it comes to how much time one can devote to social networking activity and how to communicate online. Looking to the future networking has to have some kind of tangible benefits.