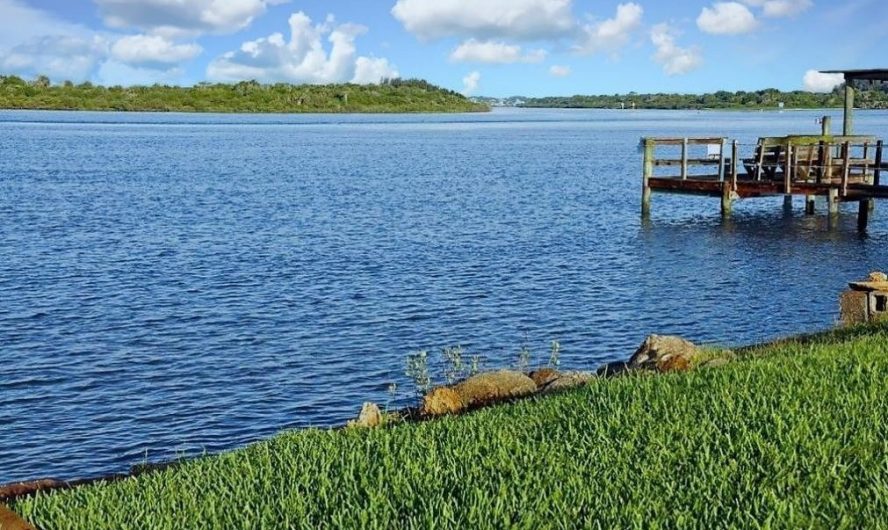 Impressive in both size and scope, the Indian River Lagoon is made up of three bodies of water: Mosquito Lagoon, Banana River and the Indian River. It also contains five state parks, four federal wildlife refuges and a national seashore! Northern America’s most diverse estuary and the largest estuary in the United States; Indian River Lagoon is home to more than 4,300 animal and plant species spanning its 156 miles along Florida’s East Coast.

Its width ranges from a half-mile to five miles and it averages about four feet in depth. Aside from the amazing fishery and home to wildlife it provides Floridians and our guests, well over a million people live and thrive in the Indian River Lagoon region. Its fishery and boat and marine sales each accounts for hundreds of millions in revenue; and Florida’s citrus industry boasts billions in gains there.

Covering one third of Florida’s East Coast, the Indian River extends from Ponce Inlet in Volusia County to Jupiter Inlet in Palm Beach, Florida and includes the Port of Cape Canaveral.