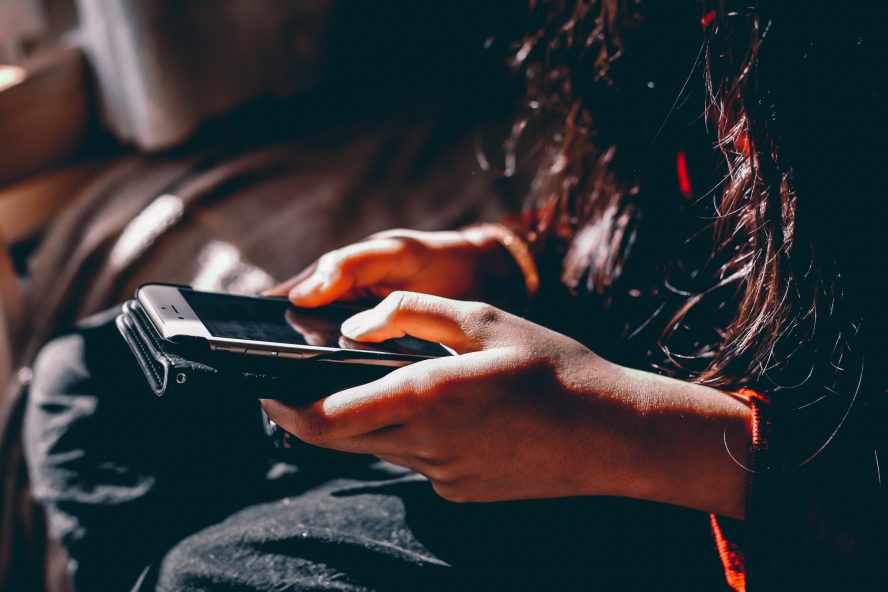 While social media is a remarkable way for kids to embrace their creativity, broaden their view of the world, acquire knowledge and access enriching life paths, such as volunteering; it may also have a darker side with some scary potential. However, the more aware parents become, the more they can help to ensure that their child’s social media experience is a positive one.

It’s true that, once we catch on to current teen trends, they instantly become less cool, leading to their search for the next, new hottest thing. We all know or have heard of TikTok, Tumblr, Twitter, WhatsApp. Here are a few more of which you may want to be aware:

Amino is an interest-based chat app with a user mix of adults and kids. Discord, which was initially created for gamers, is now a much larger app open to a variety of topics and providing only spotty monitoring. Houseparty’s group video chat sessions where screenshots can be captured aren’t monitored.

Apps that enable anyone to view and stream live content include YouNow and LiveMe. GroupMe is a free, unlimited messaging vehicle which includes some emojis that are alcohol-related and some that are sexual in nature. Whisper is an app where users can make and view confessions. These confessions are often sexual and sometimes startling.

Then there are the apps with the purpose of connecting with strangers, like Omegle, which pairs people with common interests; Monkey, which is a live, 10-second video chat forum; Yubo, which is considered to be the teen version of Tinder; and the MeetMe open network where anyone can secretly admire someone.