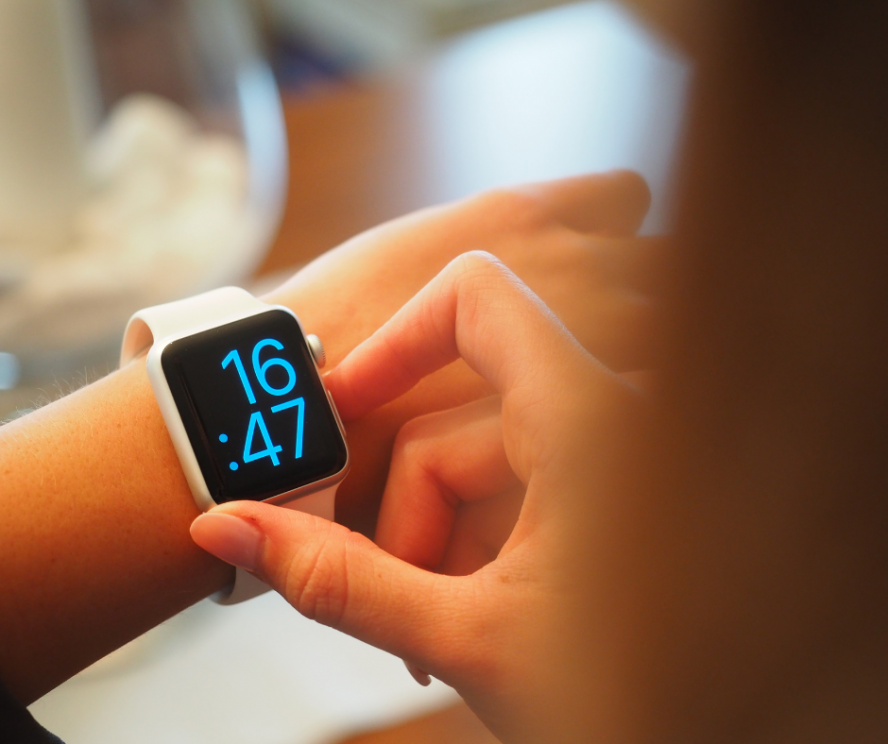 Heads-up! It’s time to watch out for some amazing technology on the rise due to advances made with Apple’s Smartwatch (and other similar devices). In fact, you’ll likely be surprised at the breadth and depth of what this watch can do!

Okay, so maybe we would have to have been living under a rock not to know that there are smartwatches out there which can track and measure certain things related to our health and fitness, and we can access all that information with our smartphones; but did you know that smartwatches can…

And here’s just a little food for thought. If the 3.8 billion people using smartphones decided to access the technology provided by the smartwatch, just imagine what would be possible. You might want to “watch” yourself. Just sayin’.